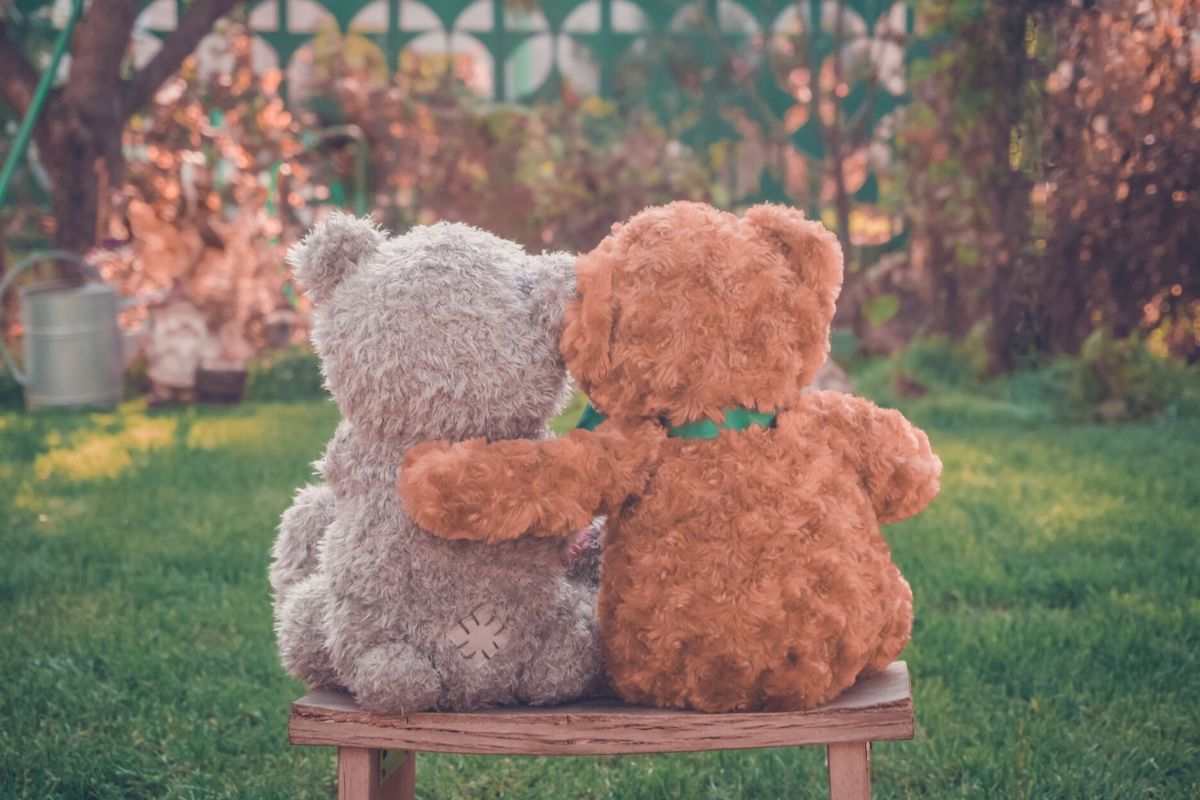 Mending fences: How to heal shredded relationships after a damaging presidential election

Rob and Mary have supported each other through health crises, career ups and downs, the raising of five children. But even they have one subject that they cannot discuss without thoughts of divorce —America’s 2016 presidential election.

The Hamptons and the Smiths have always been great neighbors. Until that Saturday morning in October, when the couples stopped speaking.“Obama’s a Muslim,” Bob Hampton had said, and Sue Smith had screamed, “You’re a fool.”

Two women relax over coffee — until Susan says a former boss once tried to grope her. Martha freezes. Her husband was once accused of making inappropriate advances to a female employee. He said — and Martha believed — that he was innocent.

A long and divisive political campaign has left some friends, some families, and big segments of the United States deeply divided. How to repair the damage? How to begin the healing?

In my office, I am teaching clients one word to take to heart — empathy. Other therapists, including Houston’s own Brené Brown Brown, are touting the power of empathy, too. As she defines it, empathy is the ability to understand what someone is feeling and to reflect back that understanding.

If empathy sounds simple or easy, it is neither. Brown writes, “We can fake empathy, but when we do, it’s not healing or connecting. The prerequisite for real empathy is compassion. We can only respond empathetically if we are willing to be present to someone’s pain. Empathy is the antidote to shame, and it is the heart of connection.”

That means that Rob and Mary have to stop plugging their ears when the subject of presidential politics come up; they must try to understand what the other is saying and why. Mary, who is pleased with the election’s outcome, has to reach back and remember the many times her candidates have lost. Then she can be truly empathetic.

The Hamptons and the Smiths also have to remember that they were once valued friends. They’ve helped raise each other’s children and fed each other’s pets. No one in the foursome is “bad,” or uncaring or racist. They’re just trusting different news sources and viewing the candidates through different lenses at this moment in time.

And Martha and Susan have to remember that there are at least two sides to every story, including and especially the conversations about sexual assault that are  taking place around the country. As Brown says, “We can only respond empathetically if we are willing to be present to someone’s pain.” She also says we have to choose curiosity, connection and courage over walking away or shutting down.

From conversations with clients, I know that they want to become more empathetic but they’re not sure how to go about it. I’m fond of an article by social philosopher Roman Krznaric, who has written an entire book titled “Empathy.”

Safe to say the election has been explosive. Krznaric counsels that everyone remember the words of Mahatma Gandhi. During the conflicts between Muslims and Hindus leading up to Indian independence in 1947, he was asked if he was a Hindu, “Yes I am,” he said. “I am also a Christian, a Muslim, a Buddhist and a Jew.”