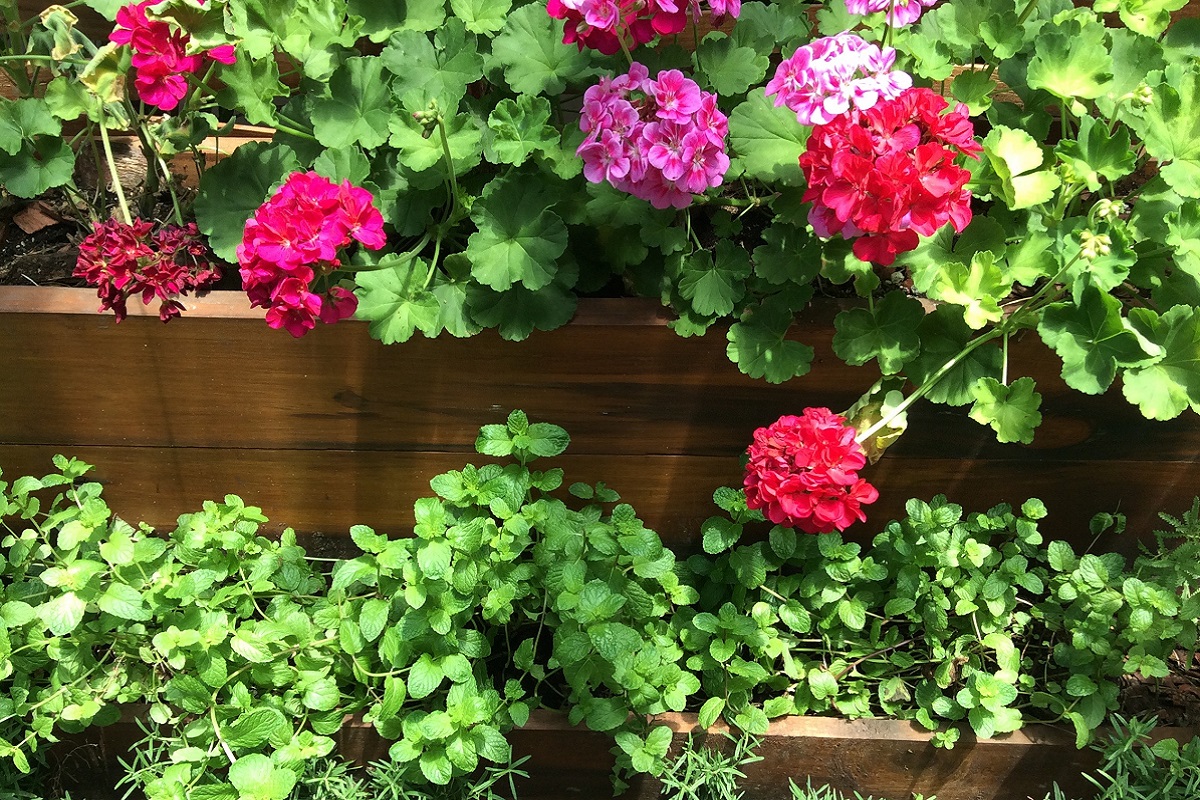 Be kind to yourself — blaming, shaming and criticizing never help

When Grace entered individual therapy as an adult, she told me a story that dated back to her first day of kindergarten:
She had felt terrified that morning. The classroom was so big. The teacher was so stern. Grace’s mother understood and tried to offer comfort. But already the teacher seemed out of patience. She didn’t want the parents to linger, and she asked Grace’s mother to leave.

Then the teacher turned to Grace, who was in tears.

“You need to stop crying. Pull yourself together. Your mom will be back later. Don’t be such a crybaby!”

Grace felt sad most of the day. She would cry any time she thought about her mother.

With the passage of time, Grace learned to hide her fears. She told herself, “You are too sensitive, you cry too much, you do not know what you want, you are not good enough.”

The voice of self-doubt and self-criticism became more and more entrenched in her mind. Even as an adult, she held onto these internal voices. During our session, she told me she is afraid of change, and she is afraid of stagnation. At work, her inner voice, her negative self-evaluation plays in her mind constantly.

But she can’t see that she is hurting herself with all that negativity. Instead, she thinks that if she’s really hard on herself, she will become that wonderful person she is meant to be.

Steven has similar issues. As a child, his parents often compared him to his older brother. They believed the competition would be good for Steven — that it would toughen him up, prepare him for the real world. But Steven kept falling behind in school. He was afraid that he couldn’t ever measure up to his brother, that he would always disappoint his parents. The more they pushed, the more he retreated. Finally he spent most of his time playing video games

Research shows that self-criticism doesn’t help, it hurts. Instead of inspiring or motivating, all that blaming and shaming leaves people threatened, demoralized and unable to act.

In my office while listening to Grace and Steven, I sometimes feel the urge to reach out to them and remind them to be kind to themselves. Yes indeed, we all have our limits, we make mistakes, take the wrong turn and fail sometimes. However, we need to counter the critical voices with self-love and self-compassion.

Kristen Neff and her colleagues at the University of Texas have been researching the concept of self-compassion for years. Neff believes that by practicing self-compassion, we can break the patterns of self-criticism. Breaking from self-criticism does not not mean we do not feel painful feelings anymore or that we do not worry about our actions or ask for feedback from others.

It just means that when we are struggling, when we feel incompetent or scared, we stop blaming and judging.

We can’t always be what we expect ourselves to be. Or what others expect us to be. Failing, getting rejected, getting sick are all parts of life and parts of suffering. When we fight this reality, we suffer even more. How much better it would be if we could embrace ourselves even in the hardest of times and practice self-compassion.

Neff writes, “The very definition of being ‘human’ means that one is mortal, vulnerable and imperfect. Therefore, self-compassion involves recognizing that suffering and personal inadequacy are part of the shared human experience – something that we all go through rather than being something that happens to ‘me’ alone.”

From the vantage point of my office, I am pleased to see Grace and Steven practicing self-compassion. They’re finding the motivation, self-confidence and resilience that they’ve sought all their lives is finally within reach.

How can you practice more self-compassion? Neff offers these suggestions:

Now that you’re prepped and ready to take on the world, listen to Neff’s TED talk, “The Space Between Self-Esteem and Self-Compassion.”