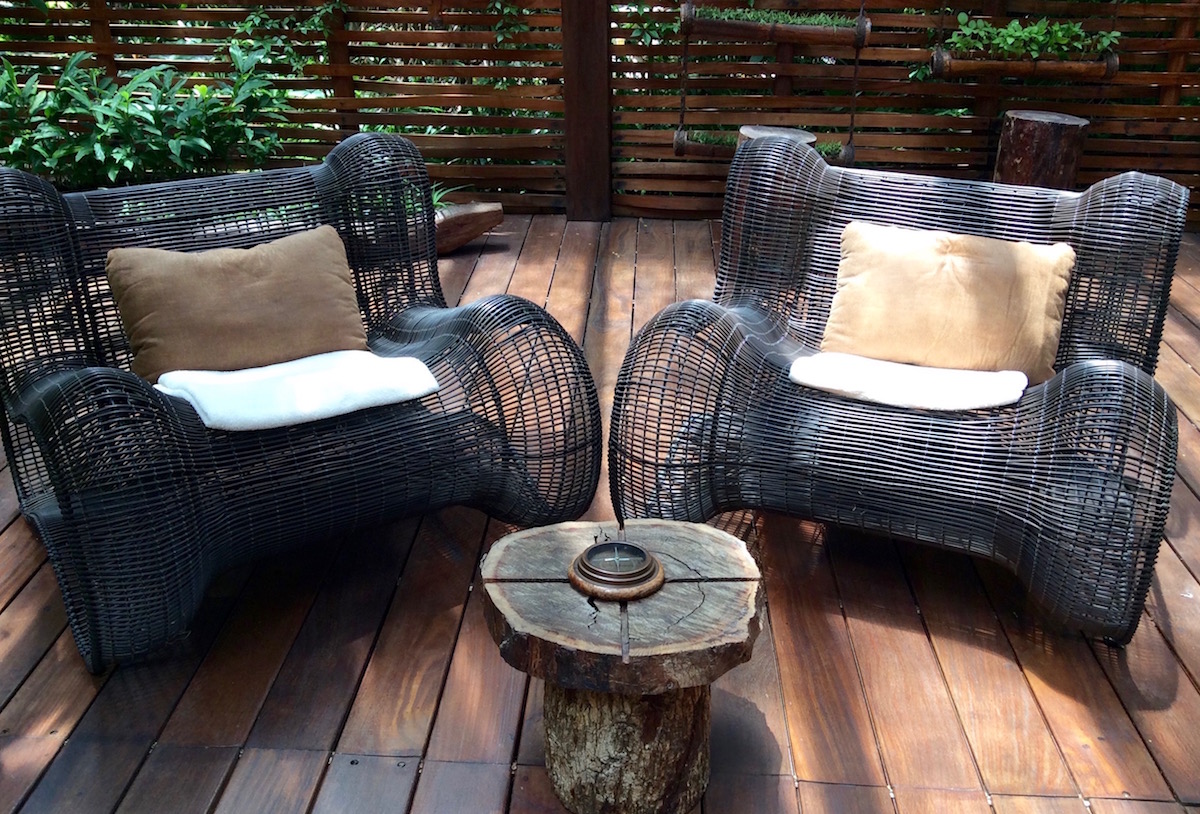 Julie and Eric were just work friends, but they started eating lunch together in the office cafeteria. Julie loved talking to Eric. He was a great listener, and he gave her excellent work advice, too.  Over time, Julie started comparing Eric to her own husband, Paul, who didn’t seem nearly as interesting or attentive. Eric started comparing Julie to his wife, Joy. Julie seemed much nicer. Before long, Eric and Julie were confiding in each other about their own, stagnant marriages. They were more absorbed in each other than their life partners.

Last month we talked about trust. This month let’s tackle a topic that is even harder for most couples  — betrayal.

Distrust and betrayal are not the same; they’re not even related. Betrayal is about lying, deceit, affairs, secrets,  siding with a family member against your partner and/or comparing your partner to someone else.

Psychologist John Gottman, who has done research on both distrust and betrayal, describes betrayal as more than just turning away from your partner’s needs. There’s also an element of contempt, an attitude that sounds like, “I can do better than you.” Or, “Why am I always dealing with the same old thing?”

Once you start thinking that you can do better than your current partner,  you begin a downward spiral.

You’re not  committing to the relationship. You’re not focusing on the positive but the negative. You’re feeling resentment, not appreciation. Instead of trying to strengthen your bonds, you’re letting them disintegrate.

No one is perfectly happy in a relationship all the time. Sometimes it’s easy to feel restless or long for a change. But, if you want to preserve your marriage over time, it is important to find ways to stop these kind of betrayals.

What to do to save the marriage?

After a few sessions in therapy, Julie found the courage to talk openly with Paul. She practiced a gentle way to tell him about her recent struggle.

She let him know that she has been feeling lonely. She told him that when he is consumed with work or constantly checking his email or stocks, she feels unimportant to him, and that hurts. She shared her desire to talk about the events of the day, and she said she needs Paul to respond with interest and affection.

Paul was so responsive to what she said, Julie felt she could tell him what he really needed to know —  their marriage was in danger because she had been spending time with Eric.

That was hard for Paul to hear. He was angry and also fearful of losing his wife, whom he loved.

But both Julie and Paul soon realized the time they spent working on their relationship was well worth it. Their marriage has a chance now that they’re having open, genuine and authentic conversations.

Editor’s note: All of the couples mentioned in this blog are purely fictional, but they illustrate some of the problems shared by my clients over the years.