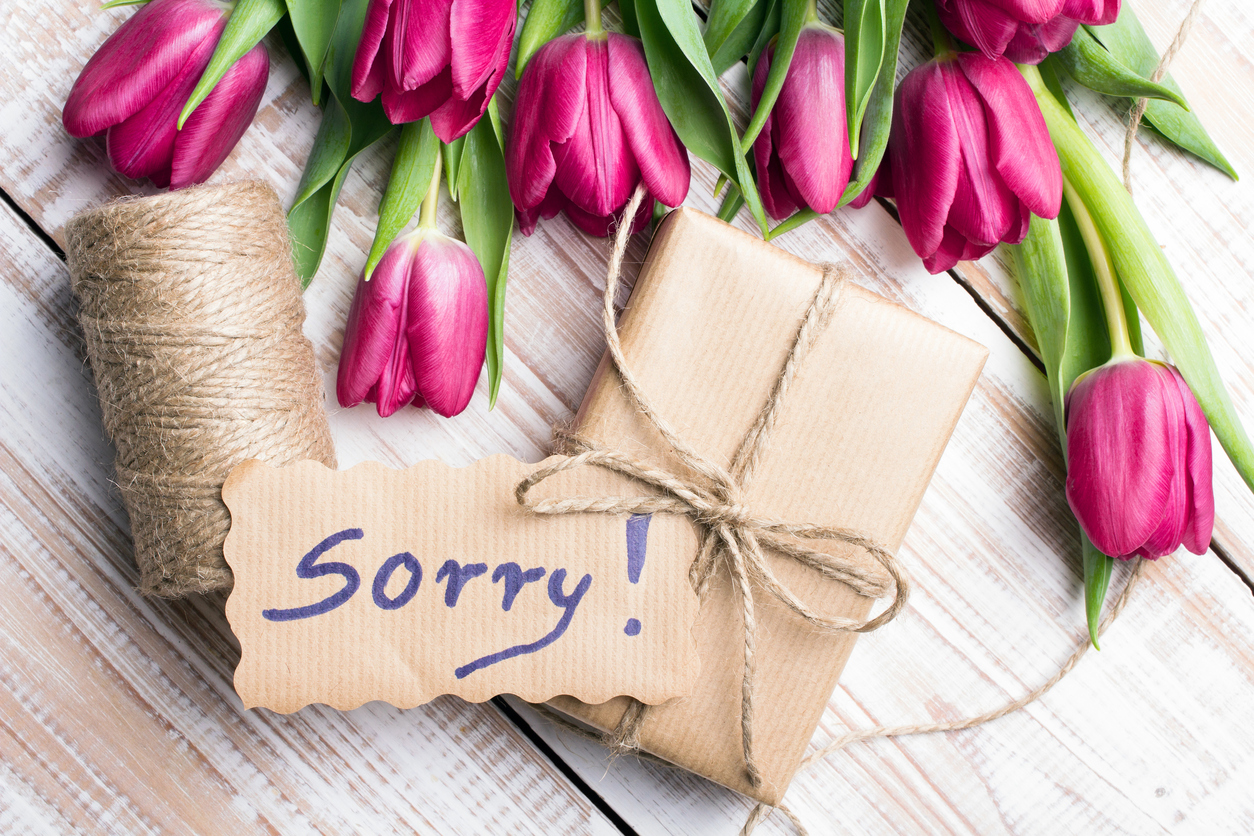 Are you sorry? Then avoid these traps when apologizing.

Barbara was tired that Friday afternoon at work, and she looked forward to going home, putting on her pajamas, and spending the evening watching TV. But just before quitting time, Lucy dropped by Barbara’s desk. Lucy was lonely. She asked could she come over for supper.

“I’m sorry”, Lucy said as she breezed in. “I ran into an old boyfriend, and we had a few drinks.”

By that point, Barbara was furious. When she appeared in my office a few months later, still angry, I had to tell her that botched apologies are common, and they can poison relationships. That’s one reason self-help books on apologies are so popular.

My favorite, the one I’ve been carrying around with highlighter in hand, is “Why Won’t You Apologize? Healing Big Betrayals and Everyday Hurts,” by psychologist Harriet Lerner.

She says some apologies are done so poorly they’re almost worse than no apology at all.

When you need to admit that you were in the wrong, do you know what NOT to say?

1. Do not ramble on and on or try to explain why you did what you did. Give the offended party space and time to consider your short and sincere apology.

2. Avoid fake, blame-reversing apologies that sound like this: “OK, I apologize. I’m sorry that you’re so upset.” The offended party will be madder than ever.

4. It is possible that your trespass was so serious — the list of possibilities is long and grim — that the offended party doesn’t want to hear one more word from you. Respect that. This is not the time to ease your guilty conscience.

5. Assuming that the injured party would appreciate an apology, don’t under-do or over-do. Though the two responses seem very different, the problem is usually the same — low self-esteem. Lerner explains, “The more solid one’s sense of self-regard, the more likely that person can feel empathy and compassion for the hurt party and apologize authentically.”

Some of these examples may dredge up memories of conflicts in your life that are still unresolved. Just know that you are not alone.

Apologies can be so much more complicated than that short sentence, “I’m sorry.”